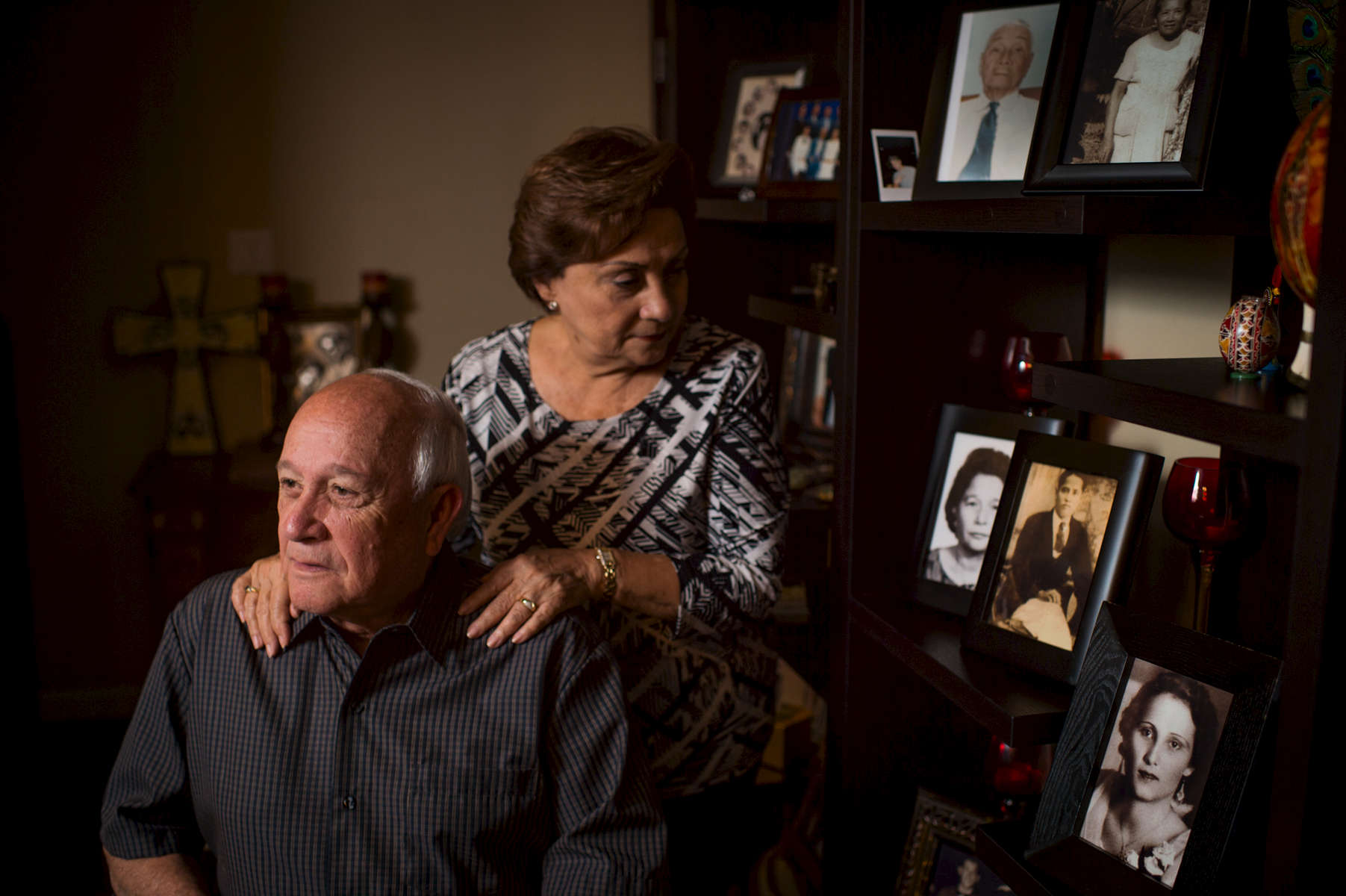 
Former Guam Governor Carl Gutierrez, 75, and his wife Geri Torres Gutierrez, 74, are survivors of the Japanese occupation of Guam during WWII, both being forced into concentration camps with their families. Upon being liberated by the American forces on July 21st, 1944, Gov. Gutierrez recalls the face of a smiling serviceman on Liberation day and decided to join the US Air Force immediately following high school graduation. (Aug 10, 2017)